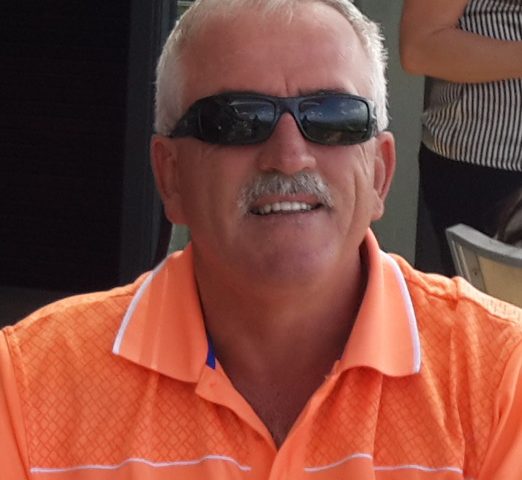 Björn grew up in Amsterdam (Netherlands) and Potchefstroom, where he finished matric and a post graduate degree in Journalism & Public Relations.

For the first 15 years of his career, he was the media spokesperson for two different public organisations, after which he moved to Cape Town and started working mostly in the wine industry.   In 2001 he started CVO Marketing Pty Ltd with his wife Cobie.

Having completed the CWA Certificate course and after many years of handling the organisation and logistics of Wine Clubs SA as well as various Wine Festivals, Björn is now seen as an expert in the Wine industry and has an extensive range of contacts ranging from wineries, to winery organisations and other decision makers.

Björn loves travelling and has a passion for golf, both of which he indulges in as often as possible.

Cobie van Oort has always been willing to assist at short notice when marketing input is needed.  After many years in the wine industry her excellent contacts, work ethic and skills are much appreciated.  Rykie van Tonder, Wine & Hospitality Consultant,
My friends and I love the annual Pinotage & Biltong Wine Fest!  Attendance is  controlled, the wines are carefully chosen and the vibe is laid back and relaxed. Cindi Page, Word of Mouth CT,
Being confident when selecting wine, both in a business situation and with friends, is a great asset to have.  Although a wine lover before joining up, Wine Clubs SA exposes me to different wineries and tutored tastings every month, which adds to my knowledge.Therina Gericke, Chevron.,
We discovered Cabernet Franc a few years ago and since then, have been dedicated fans!  The annual Cab Franc Carnival gives us the perfect opportunity to indulge with the best in SA on show.   Cobus Oosthuizen, Litechem Pharmacy.,
CVO Marketing has been involved with the "We Love Wine" event at Cape Gate since the beginning, and has been instrumental in the ongoing success of the wine fest.  Amanda McCarthy,  Cape Gate Mall.,
Cobie van Oort has been our "unofficial" marketing manager since 2003 and has been a huge help, not only on the wine side of the business but also with the marketing for the thoroughbred stud division. Hugo van Vuuren, Avontuur Estate,